Skip to content
Place to Go Where to Stay 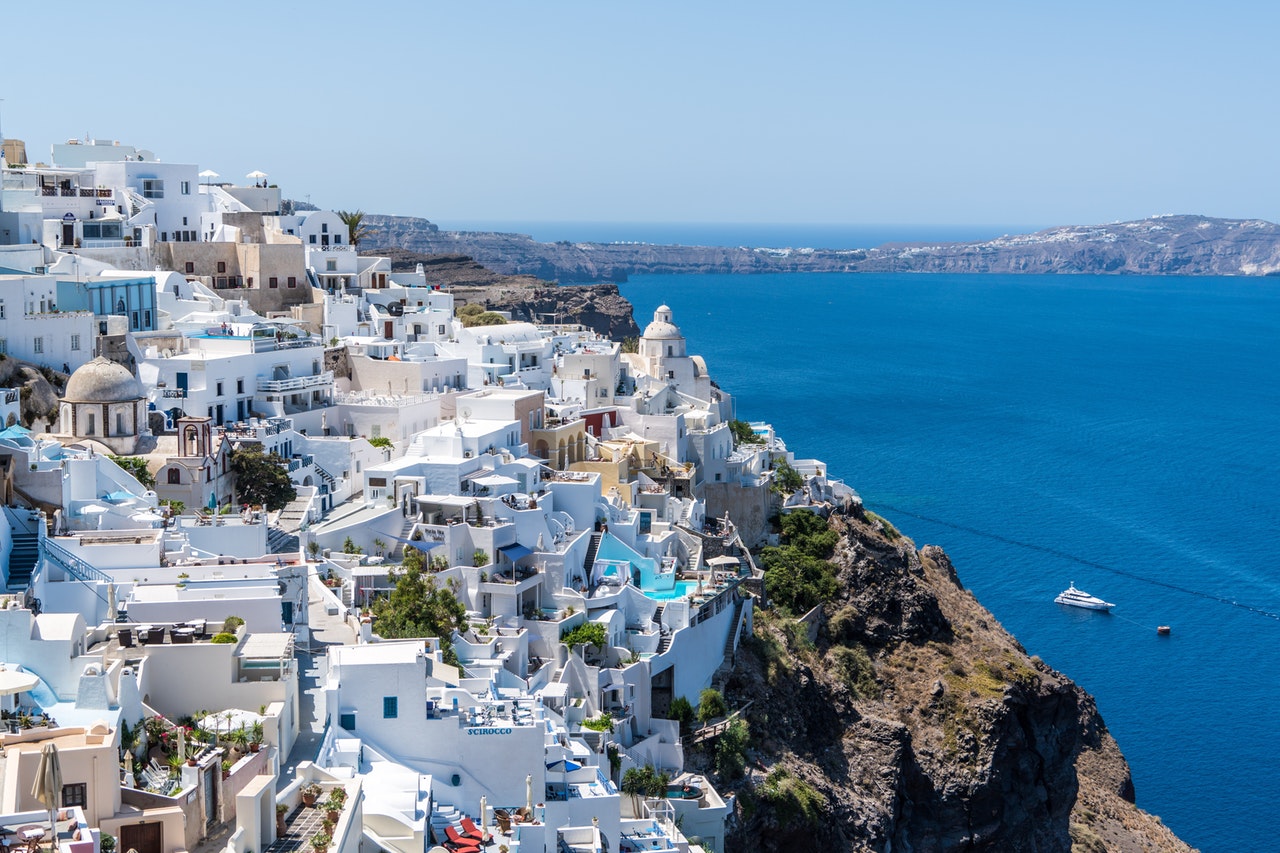 Cape Town is located in the south-west corner of the country near the Cape of Good Hope, and is the most southern city in Africa. Cape Town, the second largest city in South Africa, is the capital of the Western Cape Province, as well as being the legislative capital of South Africa.
The city is a stone’s throw from South Africa’s world-famous Cape Winelands around Stellenbosch, Paarl and Franschhoek.
Cape Town, one of the world’s most beautiful and easily manageable cities, has gorgeous beaches, dramatic vineyards, a stylish city centre and astonishing flat-topped mountain plonked smack bang in the middle.

The city is a world-class cosmopolitan city blessed with numerous sites of historical significance, and a lively night-life, top-class hotels and restaurants.

The Cape Town metropolitan area covers a large area, from Durbanville and Somerset West in the east to Cape Point in the south and Atlantis in the north

Tourism at is best experience