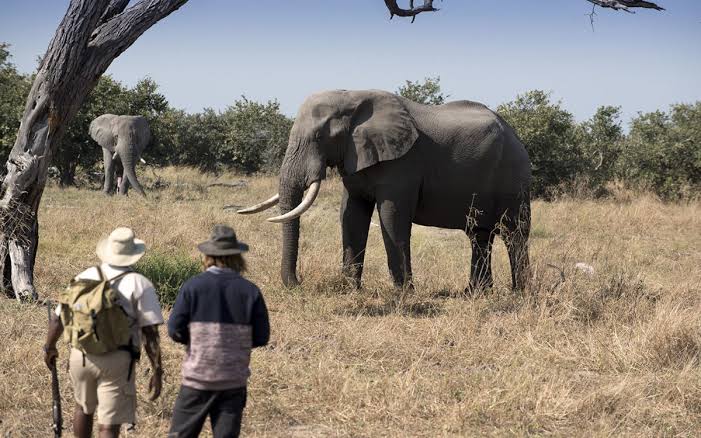 Moremi Game Reserve is a protected area situated in the eastern side of the Okavango Delta, Botswana. It was named after Chief Moremi of BaTawana tribe. Moremi was chosen as a game reserve, rather than a national park, when it was created. This designation meant that the BaSarwa or the Bushmen that lived there were allowed to stay in the reserve.

This gem of a National Park has accumulated a number of important distinctions. in 2008, it was voted as the ‘best game reserve in Africa’ by the prestigious African Travel and Tourism Association at South Africa’s premier tourism fair, Indaba.

It is the first reserve in Africa that was established by the local residents. Concerned about the rapid depletion of wildlife in their ancestral lands – due to uncontrolled hunting and cattle encroachment – the Batawana people of Ngamiland, that are under the leadership of the deceased Chief Moremi III’s wife, Mrs. Moremi, took the bold initiative to declare Moremi a game reserve in 1963.

It is the only officially protected area of the Okavango Delta, and as such it holds tremendous scientific, environmental and conservation importance. And, without doubt, Moremi ranks as one of the most beautiful reserves in Africa, possibly in the world. 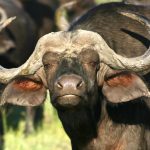 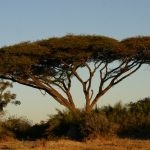 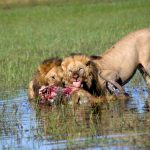 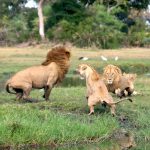 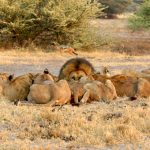 In the Moremi Reserve one can experience excellent views of savannah game as well as bird-watching on the lagoons, all major naturally occurring herbivore and carnivore species in the region, and over 400 species of birds, many migratory and some endangered. Both Black and White Rhino have not long ago been re-introduced, now making the reserve a ‘Big Five’ destination.

Activities does not focus only on impressive game viewing, but also on the beauty and unique scenery of theOkavango Delta. All camps will have their own collection of excursions which a best suited for the time of year and the location. Moremi has few vehicles and people visiting at any one time, and this means that you get great game sightings with very few (if at all) people in that same spot.

What makes Moremi Game Reserve unique is the terrain – a mix of forests, floodplains, lagoons and waterways dotted with lilies. Dry and wetlands allow for stunning contrasts, and support a staggering diversity of wildlife: Cape wild dogs and buffalos, hippos, giraffes, zebras, impalas and antelopes, along with some 500 bird species and – since the successful reintroduction of rhinos – the Big Five. Safaris here take the form of guided walks, 4×4 drives and voyages in the traditional mokoro dugout canoes, poled skilfully along by your guides. Many canoes are now made of fibreglass, since the growth of demand for canoe tours has caused serious worries about the sustainability of chopping down so many trees.