Lengwe National Park is a national park in Malawi situated near the town of Chikwawa and about 40 miles southwest of Blantyre. Lengwe’s topography is uncommon for Malawi and consists of open deciduous forests and dense thickets. It is home of the reclusive Nyala antelope. 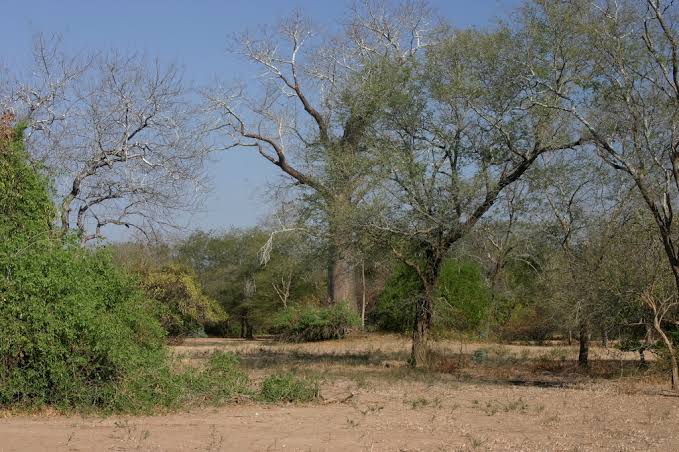 The climate of Lengwe is hot and dry, and the only source of consistent water is from the rain. Many man-made water holes have been constructed to attract and maintain the animal population. This aids game viewing because it forces the animals to use the few pools that are permanent supplies of water. The advantages of the hides is that one may see a mix of wildlife together at the water-hole. Though there are predators in the park in the form of leopards and hyena, it is antelope which will be seen more often. These consists of what is rare for Malawi, the very beautiful nyala. Jambo Africa Ltd operates Nyala Lodge for visitors. 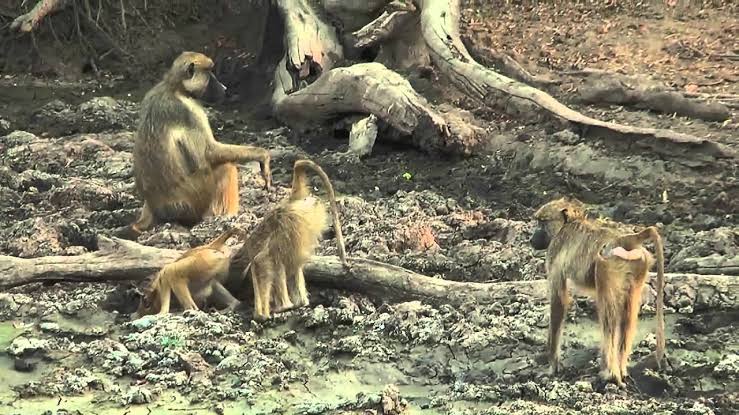 This part of Malawi is the most northerly places in the world to see these magnificent antelope. Impressive kudu roam in the park as do common duiker, the small Livingstone’s suni, bushbuck and impala. Baboon, warthog, monkey, bushpig and some strong buffalo herds are also seen in the park. The birdlife of Lengwe is also attractive with about 300 or so species recorded. These include some fairly rare birds and some seen nowhere else in Malawi. 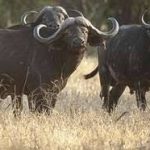 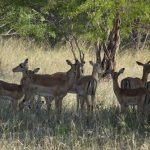 At the gate of the park is a heritage centre – Tisunge! (which is the Chi Chewa for ‘Let us preserve!’) – Lower Shire Heritage Centre – boasting a small museum, an arts & craft shop, an education and manager’s office, a library, an open plan meeting area and an ablution block. There are plans for a children’s club, a repository and a weaving area. The government tourist lodge was renovated and refurbished in 2003 and now operates as Nyala Lodge. Lengwe can make a good one-day excursion from Blantyre.