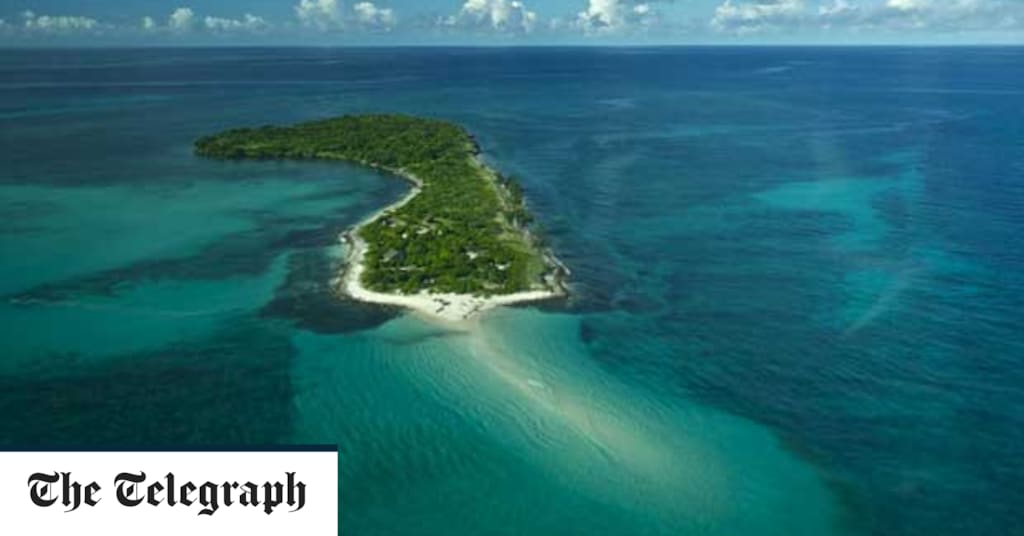 The Quirimbas Islands is located in the Indian Ocean off northeastern Mozambique, near Pemba, the capital of the province of Cabo Delgado. The archipelago comprises of about 32 islands, including Ibo, Matemo, Medjumbe, Quirimba, Quisiva, Vamizi Island, Metundo and Rolas Island all going up to the Tanzanian border.
The Quirimbas National Park just north of Pemba include eleven (11) of these islands. They form part of the National Park on mainland Mozambique which was established by the local communities to protect this unique environment. The tourism mandate for this area is of selected high quality, low impact centre to work together with the communities to create benefits for all involved.
The outcome of this groundbreaking collaboration is a delightful eco-holiday destination with warm waters, untouched coral reefs, white sandy beaches, wildlife and historical significance. Here, the visitors enjoy heartwarming cultural interaction, find beautifully crafted and original silverware and explore ancient settlements and buildings. The mainland part of the park is only just being showed to the world.
The Quirimbas National Park is an area of a great importance also with an abundance of exotic fish and rare marine species like the sea turtles, dugongs and humpback whales. Snorkeling and diving in the Quirimbas Archipelago is among one of the most rewarding experiences in Mozambique.
The average temperature in the dry season is 27 degrees Celsius (80 degrees Fahrenheit) from April to September. During the hot rainy season from October to March, the temperature also increases about 3 degrees on the coast, with cooler temperatures and humidity inland. 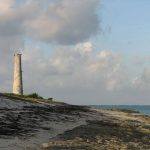 I wondered at this Islands o